Getting serious about desalination 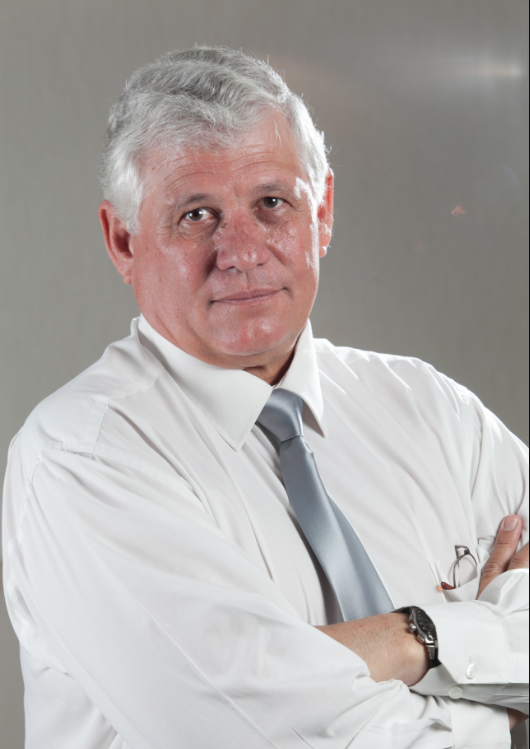 In South Africa, it seems that whenever drought starts to bite, talk of desalination returns to the national debate. In principle, everyone supports the idea of desalinating sea water or sewage wastewater to a potable level, but the real challenge is to produce it at an economical, affordable level.
The Western Cape is only now emerging from another close scrape, where the winter rains arrived with the province’s dams around 10% of capacity. Drought conditions are now such a regular occurrence that we need to look seriously not only at water conservation, but at alternative sources of potable water.
The principle of desalination is as an ancient process. Through the ages sailors at sea have boiled seawater and captured the condensate to provide drinkable, desalinated water.
At the moment, there are primarily two types of desalination, namely thermal desalination     and reverse osmosis, where saline water is forced through a membrane at very high pressure, to remove the saline content. Thermal desalination is by far the most expensive method, costing roughly four times more than reverse osmosis. But even the latter is still more than twice as costly as the current conventional treatment of surface and groundwater.
We live in an arid country – mostly desert, in fact. Our water resources are stretched to the limit, with our few water-rich areas being highly localised. This is an international problem. Only about 0.08% of the world’s water is accessible for direct human use, which means that 2.5 billion people worldwide live in water-stressed areas.
South Africa’s freshwater resources are virtually fully utilised and are under heavy stress. It is predicted that by 2030 freshwater demand will be 50% higher than current levels. Water is intimately linked to our economy. A decrease of only 1% in quality and the usability of water in South Africa may cost 200 000 jobs, nearly 6% in disposable income per capita, and 5% or R1.8bn in government spending.
Our national water resource strategy says that the national water deficit by 2025 will be more than 240 000Ml per year. This is the shortage that desalination seeks to fill.
Roughly 47% of desalination plants use thermal desalination, with the balance being reverse osmosis plants. Thermal desalination is mainly used in in the Middle East, where fossil fuel energy sources are easily available to drive power plants.
One of South Africa’s hopes for a large-scale desalination plant would be a desalination plant linked to the Koeberg nuclear power plant, where the water used in the plant’s cooling process can be repurposed as a source for desalination.
At present, Koeberg returns its coolant water to the ocean, where it is roughly 10 degrees warmer than the ocean.
The economics of desalination involve a supply cost, usually made up of capital costs, operation and maintenance costs, environmental costs and transportation costs.
Besides the Koeberg option, reverse osmosis desalination has been the process of choice in South Africa. Currently there are a small number of operational desalination plants, with the largest in Mossel Bay supplying about 10 Mℓ a day to the municipality and another 5 Mℓ a day to PetroSA.
To contextualise, Cape Town recently brought its water consumption down to 685 Mℓ a day.
Already Cape Town is looking to the private sector. Koeberg, if it gets on stream, could eventually provide anything from 150 to 450 Ml/day – up to two thirds of Cape Town’s daily water needs.
Ethekwini is looking at building a 100 Mℓ/day plant, combining seawater with wastewater, which is a sensible thing to do. Other coastal communities are also looking at reverse osmosis desalination plants.
Seawater desalination can increase and sustain a country’s coastal freshwater supply and thereby sustain economic growth. The capacity for seawater reverse-osmosis desalination is growing at roughly 14% per year, though it still accounts for only 1% of the world’s freshwater supply.
Unfortunately, technology has not yet caught up with demand, despite significant investments in research and development around reverse-osmosis technology.
I trust that science will be able to develop a viable solution, though. Then it will be up to the policy experts to come up with a cross-subsidization model that makes water affordable to all.
The leader at this stage in desalination is Israel, now desalinating around 582 000 Mℓ of water a year. But technology everywhere is catching up. Government recently announced a partnership with Iran, to develop desalination plants near coastal communities to boost water supply.
A South African based global desalination company in Cape Town recently submitted a white paper to the city at the height of its drought, proposing the rolling out mobile 20 Mℓ reverse-osmosis desalination plants within four months, and in parallel developing a larger desalination plant that could deliver 450 Mℓ per day in a public-private partnership.
Desalination technology has improved, and the associated energy costs have decreased to the point where it must be taken seriously. The question is no longer “Is desalination feasible?” but “Is it feasible NOT to use desalination?” 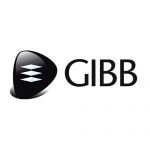