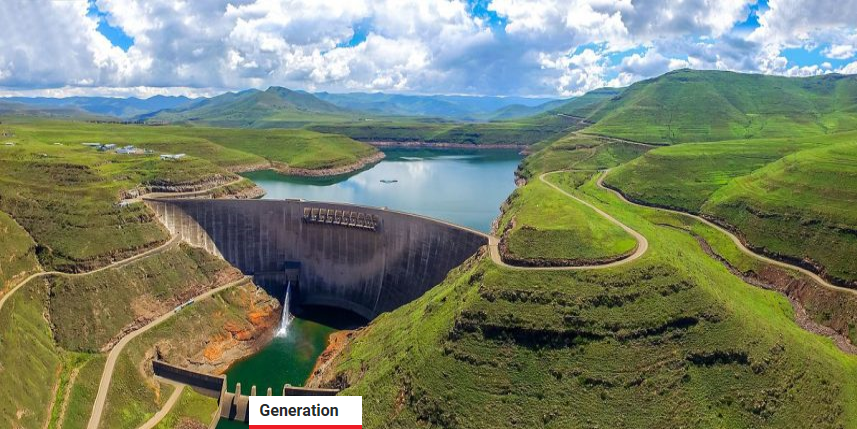 In Southern Africa, Phase II of the Lesotho Highlands Water Project (LHWP) has secured a joint venture to begin works of one of its two main water transfer facilities.

The Lesotho Highlands Water Project (LHWP) is described as a multi-phased project to provide water to the Gauteng region of South Africa and to generate hydroelectricity for Lesotho.

According to Engineering News, the procured services are responsible for reviewing the geotechnical and other project information, the engineering design of the Polihali dam and appurtenant structures, the procurement of construction contracts and supervising the construction on behalf of the client.

The Polihali dam design period will take an estimated 18 months and construction on the dam is expected to start in December 2019 or January 2020, with the dam expected to reach completion in 2023, Engineering News reported.

The second phase is an extension of Phase I, which consists of the Katse and Mohale dams, the Muela hydropower station and associated tunnels, which were completed in 2003 and inaugurated in 2004, the LHDA explained.

LHDA explains that the 1986 Treaty signed by the governments of the Kingdom of Lesotho and the Republic of South Africa established the project.