Rabbits pulled out of hats in the name of transformation. 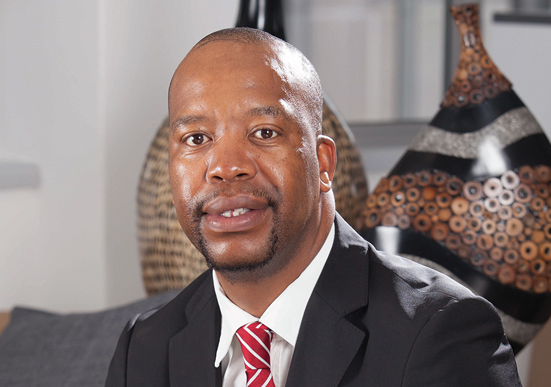 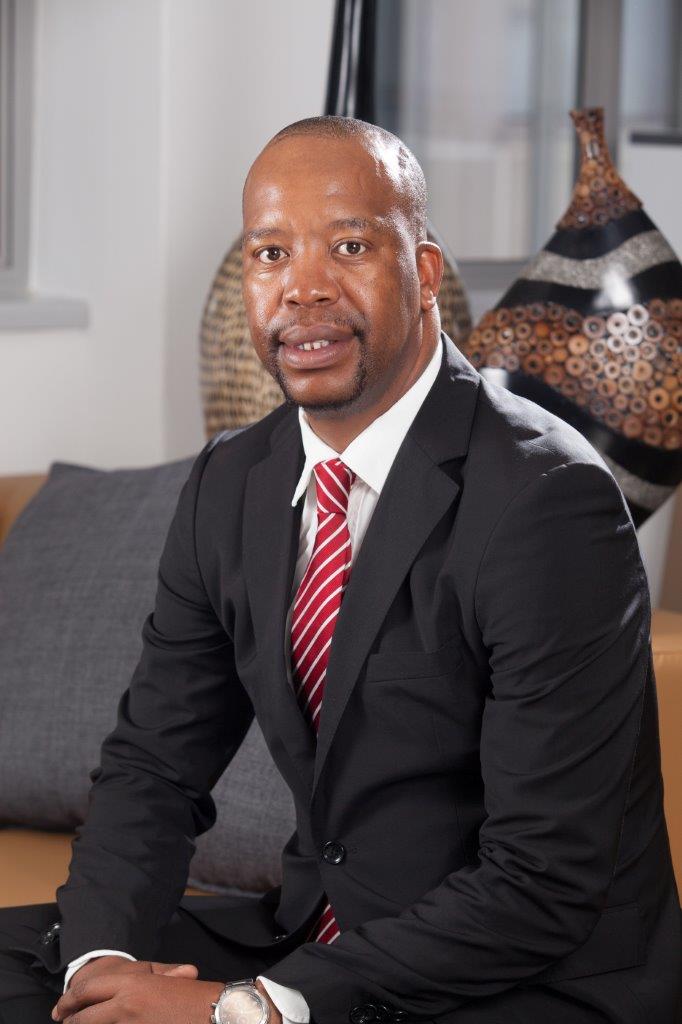 The Competition Commission has approved without conditions the buyout by Kutana Construction of a 51% beneficial interest in Aveng Grinaker LTA from Aveng Africa. The former is a black women-owned company.

The deal ticks off a major black economic empowerment transaction under the government’s voluntary settlement programme for SA’s construction and engineering industry. Kutana will own an effective 45% economic interest stake in Grinaker-LTA, having issued a nonvoting equity instrument to Aveng Africa, a subsidiary of JSE-listed infrastructure giant Aveng.

Aveng Africa’s interest in the Aveng Water business has been included in the transaction. This means the net asset value of Grinaker-LTA is R71m. Grinaker is focused on infrastructure, energy, rail and mining opportunities in Africa. Meanwhile, there is a binding agreement with Kutana Steel for it to buy a 70% interest in Aveng’s Steeledale steel business, for about R252m.

But, empowerment deals apart, it remains to be seen whether the fortunes of SA’s once-mighty construction and engineering sector can be revived more than seven years after SA hosted the 2010 Soccer World Cup. Since then, the sector has languished after a heavy-handed response by competition authorities to cartel behaviour by JSE-listed construction groups, helped along by the global financial crisis and a lack of large government-funded projects.

With the promise of substantial spending, including on national water reticulation works, having come to nought, many of the biggest JSE-listed construction companies are now effectively penny stocks.

The Competition Commission says Kutana Construction is a newly established entity that “does not have any activities”. “The Kutana Group is an investment group that invests in a diverse range of business segments in SA,” it says. It has investments in media, telecoms, information technology, property, financial services, industrial products, resources and also energy, agricultural and food services. But, until now, not in construction and engineering.

To this end, the state continues to experiment with social engineering policies that most recently have tanked the country’s mining sector. The upside is that black economic empowerment deals in the construction sector are being done at extremely cheap valuations. This benefits both buyer and seller in any vendor financed transactions.

But such deals are now under market scrutiny for the costs they impose on stakeholders. The Mining Charter is bearing the brunt of this, but it applies to all SA’s major commercial sectors, including manufacturing and construction.

All such sectors are deeply interrelated, despite prolific utterances by the government that SA suffers from inadequate beneficiation of its minerals. To the contrary, much of SA’s manufacturing is dedicated to providing the means — and machinery — to beneficiate mining and construction, whether catalytic converters for Europe’s vehicle industry or a steel beam that anchors a giant new factory.

In this respect, state capture in SA has also come to represent the politics and policies of a command economy driven by preferential procurement and local content stipulations, while blithely ignoring market dynamics.

The settlement agreement for the construction industry aims to fast-track transformation. Companies must sell at least 40% of their equity to historically disadvantaged individuals, or they can mentor up to three companies that are more than 51% owned, managed and controlled by previously disadvantaged persons, to the value of 25% of the mentor’s annual South African civil engineering and building revenue over seven years.

Where red flags are raised is in the Competition Commission’s statement that Kutana Construction is a newly established entity that does not have any activities. This lies at the heart of SA’s quixotic transformation efforts: the government and industry want to engender rapid skills transfer but neither can do so except by pulling rabbits out of hats — and even this trick needs a fastgrowing economy.

Muzi Siyaya, group business development executive at Gibb Engineering and Architecture, says SA’s economy remains deeply skewed but needs to be managed in a way that does not destroy value. The private consulting group has annual turnover of more than R1bn and works across Africa. It is 67% black owned, but empowers all employees through trusts based on seniority of roles.

“We want to see political stability because it drives growth, and policy certainty, which drives the large appetite of investors. Empowerment is key — but first ensure people have skills and the ability to grow and manage businesses and create opportunities,” Siyaya says. “That has to come with some sense of responsibility — to drive the multiplier effect.” But Siyaya also says downgrades to SA’s economy and low commodities prices have constrained the capacity to do this.

At the same time, low levels of state spending on large infrastructure projects have combined with rising costs of capital. And poor maths and science skills are having a huge negative effect on the industry.

“We have tried to build a business not run on racial lines but on competence and in the context of socioeconomic challenges,” he says. So while Gibb gives preference to previously disadvantaged individuals, that practice “has allowed us to build a team and retain core skills and the transfer of skills to black talent”.