Water conservation experts say restrictions implemented in parts of the country are likely to remain in place for a while.
The experts were speaking at a panel discussion hosted by washing powder brand ‘Sunlight’ in Sandton, where restrictions, infrastructure and consumer behaviour have been discussed.
They say in addition to the drought, ageing infrastructure, leakages and demand that outstrips supply, are other factors that have left South Africa in a difficult position.
Water engineer Jacques Laubsher says South Africa underestimated the severity of the drought brought on by the El Niño climate system.
“Nobody expected it to be as bad as this; nobody expected it to last this long.”
He says the severity of the drought is evident in the country’s dropping dam levels.
“Fifty-nine dams are less than 40 percent full, so restrictions will still be with us for quite some time.”
But experts say even if the drought was to end soon, South Africa remains an arid country whose challenges need behavioural and technological changes. 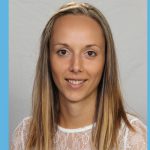 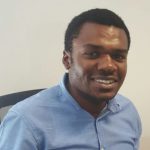